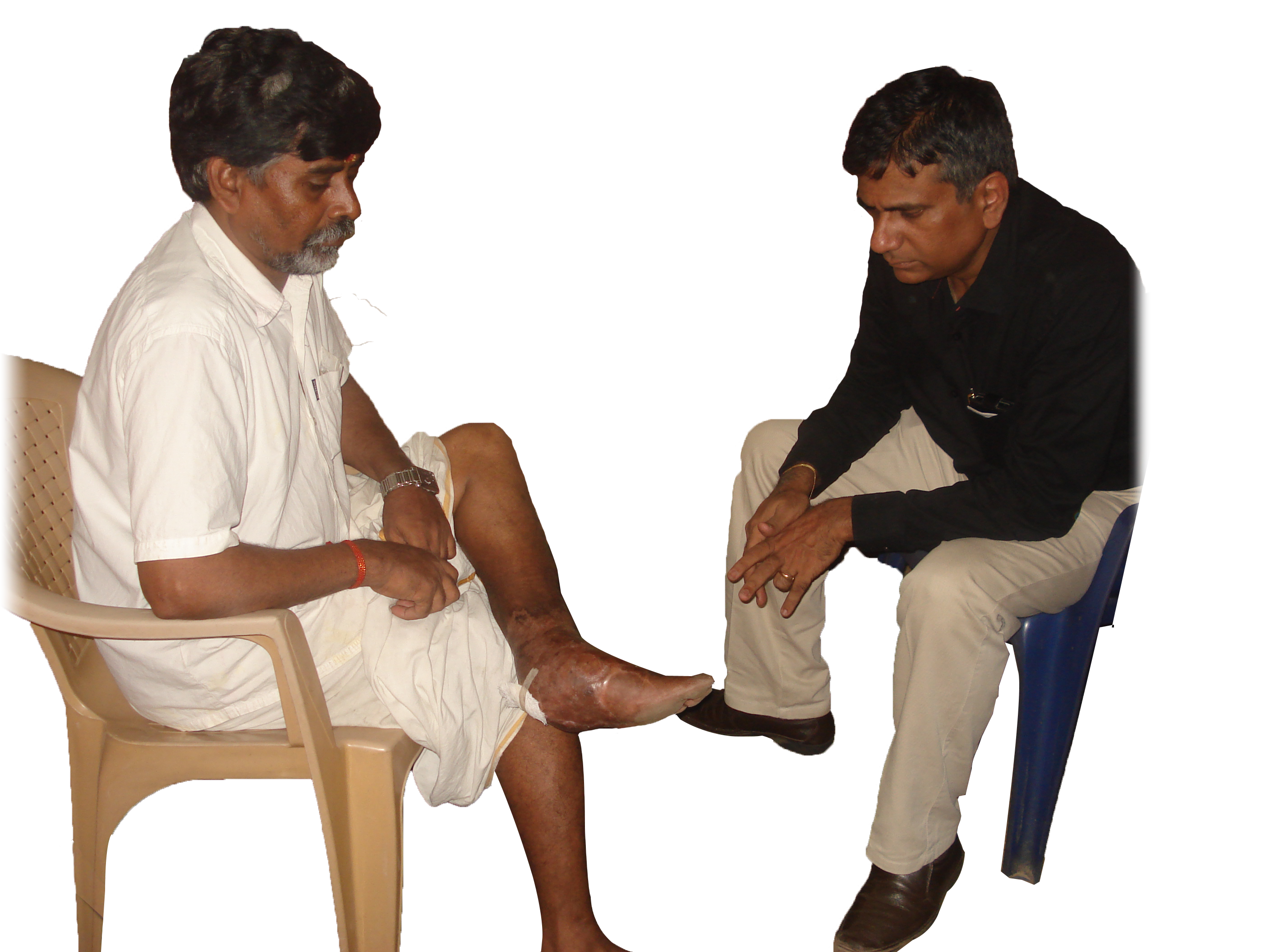 Disability takes many forms. Physical disability is the commonest, and also sometimes the most frustrating. For, entrapped within a body that does not respond to it, is a mind that is pulsating with emotions, thirsting for knowledge and yearning for recognition. Dr.Sunder realized very early that a large population of disabled people lived outside the ambit of Rehab.care. During his post graduation he participated in camps organized by the Government Institute at Kodaikanal, Alwarthirunagari and Tiruchendur. He started visiting the Spastics Society of India from 1991, and was helped in this effort by the Shriram Group. He was honorary consultant to SSI till 1998, when he felt that he could be more useful to society if he were independent, and not underutilized.

He founded the Freedom trust in 1997 with his uncle Mr.T.S.Subramaniam who has been the joint trustee of the Trust for all these years. Dr.Sunder decided to conduct camps in rural areas. His first camp for assessment, physiotherapy, occupational therapy, and prescription of locomotor aids like crutches, or calipers was at Kelambakkam. He ensures that every handicapped person who attends to his camps is individually assessed by him. There are occasions when he goes without food through the day, when the numbers are many. " conducting these camps' is like a yagna for me" he says.